How to get around Rome ? 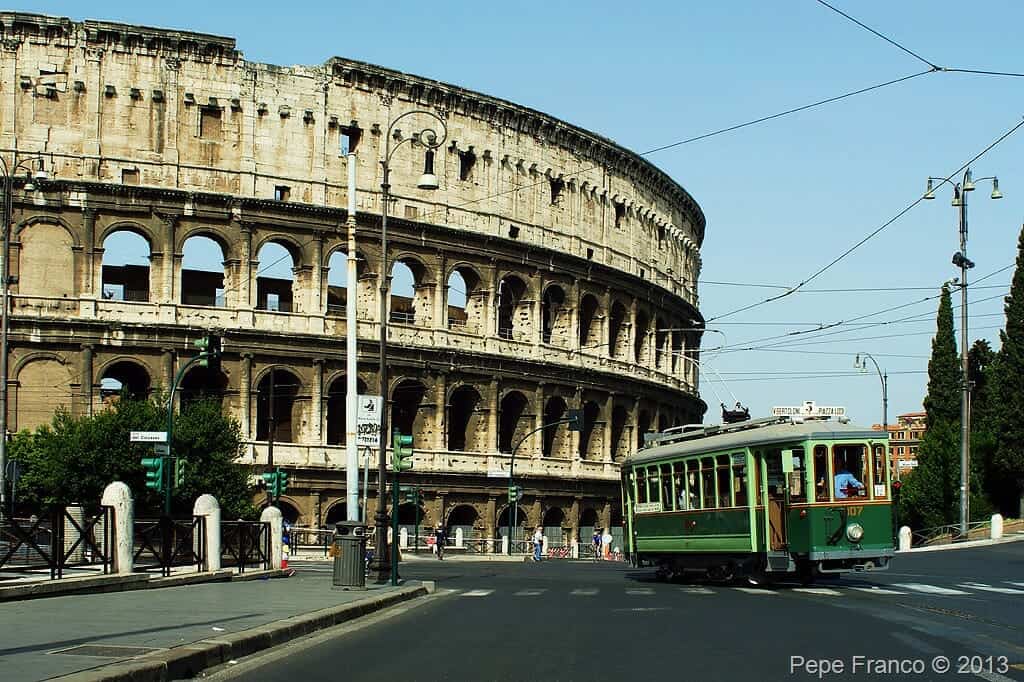 How to get around Rome ?

Getting around Rome can be a combination of enjoyable, frustrating, and challenging whether you walk, cycle, use public transport or have a moto or car. Each option has it’s pros and cons.

If your life in Rome will have you mainly trekking around in the centre then WALKING is really enjoyable. Remember to look up from the phone now and then to see all of the beautiful building and churches EVERYWHERE, but also to look down as the roads and cobbled footpaths are anything but perfect. Also when crossing the road, even at the pedestrian crossing look both ways, several times and cars and motos don’t like to stop, and they won’t, unless you show the courage to actually take a step out, then they most probably will. To note – the white pedestrian lines (most of which are faded) are really hard to see from a motorist point of view especially when it is raining. PAY ATTENTION!

You may want to mix WALKING with an O Bike here and there. Register on there app, find a bike, use it and then leave it wherever (within the city walls and not in the river!). Once again be careful of all the holes, crazy motorists and crazy pedestrians (they just pop out when least expected).

If you are in a hurry, it’s raining or you just can’t be arsed then of course Rome has public transport. That is if they aren’t on strike or broken down. Bear in mind they don’t have a huge spider web Tube system like in London Underground (11 lines), New York Subway (24 lines) or Madrid (12 lines) – Rome (3 lines) mainly due to ancient roman cities and archaeologists stalling the process, however they try their best with a few buses and trams thrown in the mix. PUBLIC TRANSPORT in Rome is relatively cheap having a one price ticket no matter the length of your journey (within Rome’s zone). Also with one ticket you can get the metro and many buses within 100 minutes. To be honest in my personal experience the ublic transport is not as bad as it’s reputation on the street, saying that I don’t really rely on it day to day as I have my reliable moto which is great but of course has it’s own issues. Many holes and crazy motorists. I must say I get around town fast with no parking issues (park where you want even on the footpath – although it’s probably not officially legal I have never received a ticket), cheap on gas and only 1 broken leg in 5 years. Not bad! Considering.

Having a CAR really ups your level of commitment and will have you facing issues like insurance, maintenance, parking, fines, gas, accidents, theft, varcos (no relation to narcos) bans in the centre – centre of Rome. However you may consider the WALKING / O BIKE option with a car share like Car2Go on the side. Much the same as the O BIKE concept and with no insurances or maintenance to worry about and many designated parking areas to HELP lessen the burden of finding a spot!

BIT. tickets can be used on any means of transport in Rome; they are valid for 75 minutes and the visitor can take max 1 trip on the metro and unlimited buses or trams to reach the preferred destination during the 75 minutes time. Tickets need to be validated when starting the travel.

10 tickets each valid for 100 minutes from validation.

Valid 1 day on any means of transport.

! WARNING: this ticket is valid until the midnight

It is valid for 7 days and it is the same terms of use as the B.T.I., however the owner must write on the card his / her own name.

It is valid for the calendar month indicated on the subscription or on the recharge receipt, for an unlimited number of trips in the territory of Rome.

! WARNING: this ticket is valid for the calendar month, so if you buy on the 25th of the month you pay for 1 month but in fact can only use until the end of the actual month (4-6 days in this case).

It is valid for the calendar month indicated on the top-up receipt, for an unlimited number of journeys in the territory of Rome. The impersonal subscription – transferable – can be used alternately by different people.

It is valid for 365 days from the recharge date shown on the receipt.

CHILDREN DO NOT PAY?

Children up to the age of 10 can access the public transport in the territory of Roma Capitale free of charge if accompanied by an adult with a valid travel document. 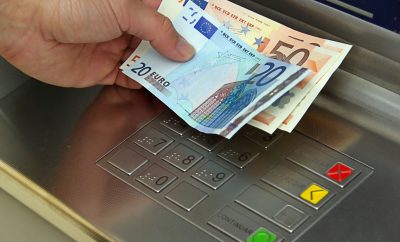 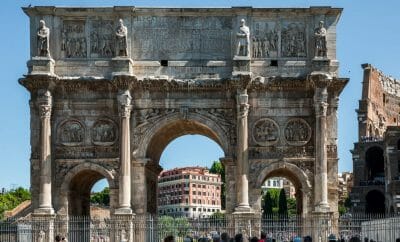